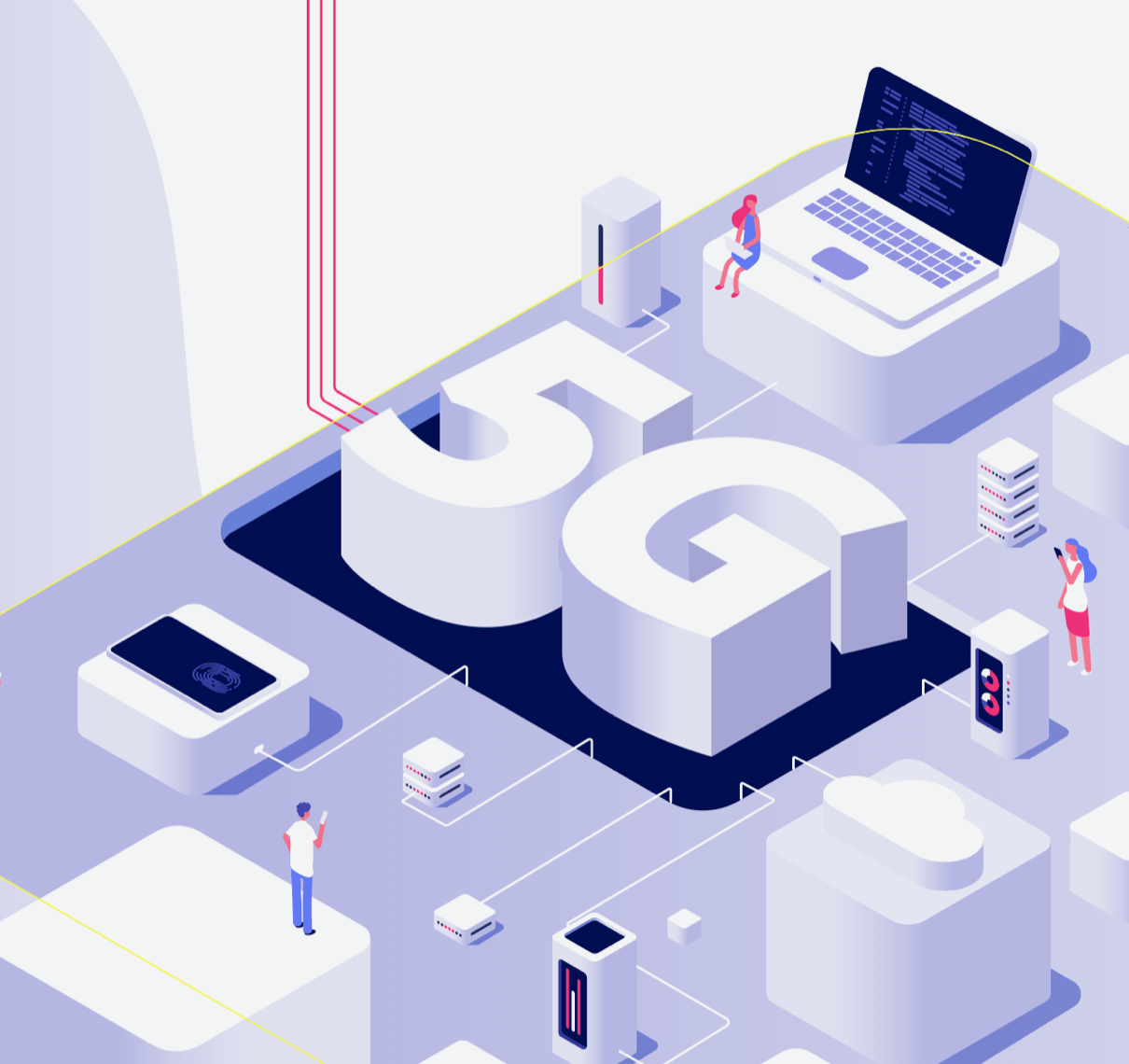 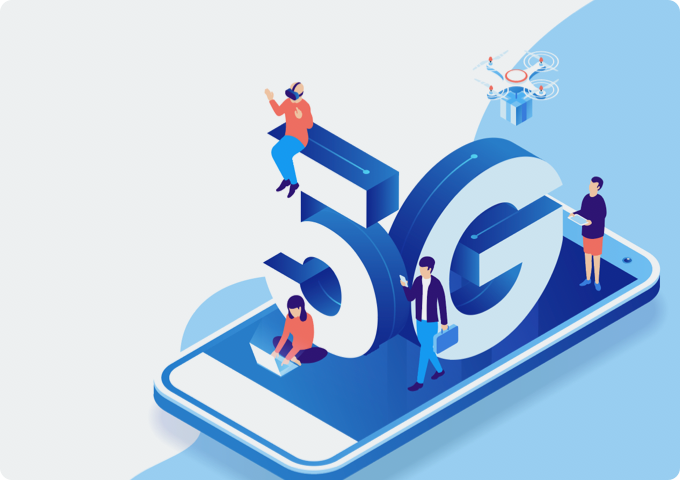 Productivity improvements in humans have forever been a key catalyst for the growth in our global economy, but we’ve never seen anything like this. The ability for humans to perform their jobs more efficiently has been boosted by mechanization, institutional education systems, electronics, and computers. But the impact on productivity we are seeing today from AI-driven automation is unprecedented and will only accelerate in the short and long term. This article covers 4 trends for 2022.

Automation is changing the nature of work that goes beyond productivity improvements and is better described as a period of productivity disruption. Human jobs are being permanently converted to digital automation. Jobs are being transformed into dual activities between humans and technology. New jobs for humans are emerging with the free time they have. Jobs are being converted from office to remote. Massive re-skilling is required and underway. At the heart of much of this are Intelligent Automation technologies, which free humans from tasks now performed mostly by digital robots.

The pace of this productivity disruption is documented in countless studies, but maybe best captured by this prediction from “The Future of Jobs Report 2020” (World Economic Forum1)

By 2025, the time spent on current tasks at work by humans and machines will be equal

By now, your company, department, or organization has probably already started its automation journey , but below are some short-term Intelligent Automation trends that will continue to supercharge productivity :

But significant technological advances and implementation methodologies today allow companies to automate so much more. The ‘long tail’ and ‘nice to haves’ of lower-value (or indirect value) processes are increasingly on the company’s automation roadmaps.

Some of the technology advancements enabling this include process discovery tools, which provide objective analytics and allow automation teams to build longer, more logical, and comprehensive automation roadmaps. Some processes that were originally considered ‘too complex’ or ‘too low in value’ may look different with objective data, allowing teams to reprioritize the ‘long tail.’

Getting automations designed, developed, and deployed is also faster than ever, and with low code platforms, some processes that were once deemed too complex or ‘not worth the effort’

are back on the roadmap. This has allowed companies to reach deeper into the ‘Nice to Have’ automation priorities as the time to value shrinks.

Surveys vary, but automation consulting firms generally state that deployment timelines for design, development, and installation of process automations have reduced by 50% in the last 5 years.

For decades, we’ve known that a critical element to maximizing human productivity is setting goals and measuring performance. While digital robots aren’t affected by many human factors such as fatigue, emotions, motivation, and attitude, there is still lots of benefit to measuring the performance of your automated processes.

There are plenty of metrics companies can track to maximize the ROI of their automation efforts. Automated processes are still subject to accuracy, exceptions, and volumetric trends, which should be monitored and managed. Best practice for maximizing ROI in automation initiatives also calls for setting goals regarding how many processes will be automated, the transactions and human hours eliminated each will generate, and the resulting savings. Measuring performance against these goals can maximize the ROI for a company’s automation initiatives.

In fact, many Intelligent Automation platforms are following the lead of other major enterprise platforms and embedding Productivity Management tools and dashboards for robots, in much the same way they’ve done for humans.

Of the many reasons why, automation has disrupted productivity is the breadth of its applicability in use cases. Automations of all types have been deployed in virtually every industry and every job function. This has been especially true as robots have become ‘smart,’ thus moving beyond just deterministic use cases.

But the global productivity disruption is fueled by several incremental subset disruptions focused on a common set of use cases with certain features. Without a doubt, the ability of Intelligent Automation platforms to digitize documents and use AI to process unstructured data in documents is a clear example of one of these subset disruptions.

So many business processes involve processing documents. Sometimes these are simple and (mostly) structured documents like purchase orders, invoices, reports, or forms. But many also involve complex documents like contracts and legal documents that contain unstructured data and require extensive human processing time.

Combining Document AI with RPA is not the only combination of automation solutions that is likely to supercharge productivity. The combination of other various technologies such as AI, Process Mining, Business Process Management, Chatbots to create a comprehensive automation solution will continue to be the norm. This convergence of solutions is now mostly referred to as Hyperautomation and will further supercharge productivity in business.

Like previous productivity improvement eras, much of the emphasis on automation has been on costs. Making humans more productive or using technology to replace human work reduces the associated costs burdens. Much of early Intelligent Automation initiatives have been focused on the same.

However, the ‘value map’ for automation skews significantly towards top-line benefits, and one of the main ways is by helping companies improve customer service. This is achieved in multiple ways, sometimes directly as automation in the form of chatbots or technology that assists customer service agents. Both can make helping customers inherently faster and more satisfying.

Companies are also finding that by automating many of their processes, they not only reduce costs but speed up their sales and cash collection cycles. Companies that can use automation to increase the speed or decrease the errors associated with pricing, order fulfillment, invoicing, or dispute reconciliation will get revenue into their finance cycle more quickly.

Maybe the biggest impact automation has on driving revenue is by freeing up humans to focus on what matters most: customers. Going deep into a company’s automation roadmap frees up lots of human capital and these hours can be invested in many of the customer-facing functions that only humans can do.

The Future of Productivity Disruption

Automation will ultimately impact virtually every aspect of the business. The impact on productivity will be beyond what all legacy technologies have done in the past. Companies will deal with massive consequences of this automation, but the benefits from the productivity disruption will be at a scale rarely if ever seen before.

Loved what you read?

Loved what you read? 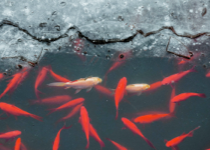